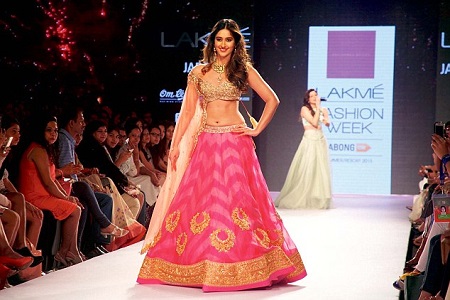 Indian fashion is known to be elegant, colossal and definitely an event that makes the nation turn their necks around. They are some of the best fashion shows that compete with some of the greatest shows in Milan, Paris and New York. Indian fashion designers are slowly gaining grounds and are designing some of the most awe inspiring costumes that stand out among the crowd.

Let us have an insight on a few of the biggest fashion shows in India. The Lakme Fashion Week is organized in Mumbai and is presided by some of the most famous fashion designers all over the world. It is a bi annual fashion event that is held in February and August. Leading fashion designers showcase their new designer collections. Some of the best fashion designers who take part in the event are people like Ritu Beri, Sabyasachi Mukherjee, Manish Malhotra, Rohit Bal too name just a few. The Lakme fashion week is few of the biggest fashion shows in India

Wills Lifestyle fashion week is also known to be few of the biggest fashion shows in India that celebrated their 23rd edition in March. This is also a bi annual show that showcases some of its best summer and winter collections correspondingly. The Autumn-Winter show is held in March while the Spring Summer show is held in October. The show is presided by some of the well-known designers like Tarun Tahiliani, Alpana & Neeraj, Janavi and Joy Mitra to name a few.

The Indian bridal fashion week is held in Mumbai and Delhi and is among few of the biggest fashion shows in India. It is held twice a year and showcases some of the best available designs and fashions of bridal wear available In line. Leading fashion designers showcase their creations which are worn by Bollywood stars and actresses as well as brides from the royal family in India. Wedding is known to be a great style statement for the affluent class and is important for fashion industry in India.

This is a gentlemen’s world with some of the most stylish and masculine men showcasing designer creations of people like Rajesh Pratap Singh and Raghvendra Rathore. This is a grand platform that showcases the best in menswear both Indian traditional as well as contemporary style.

While in many cases, it is hard to get your hands on these designer collections, you can visit the respective designer’s website to browse and buy these Indian clothes online. 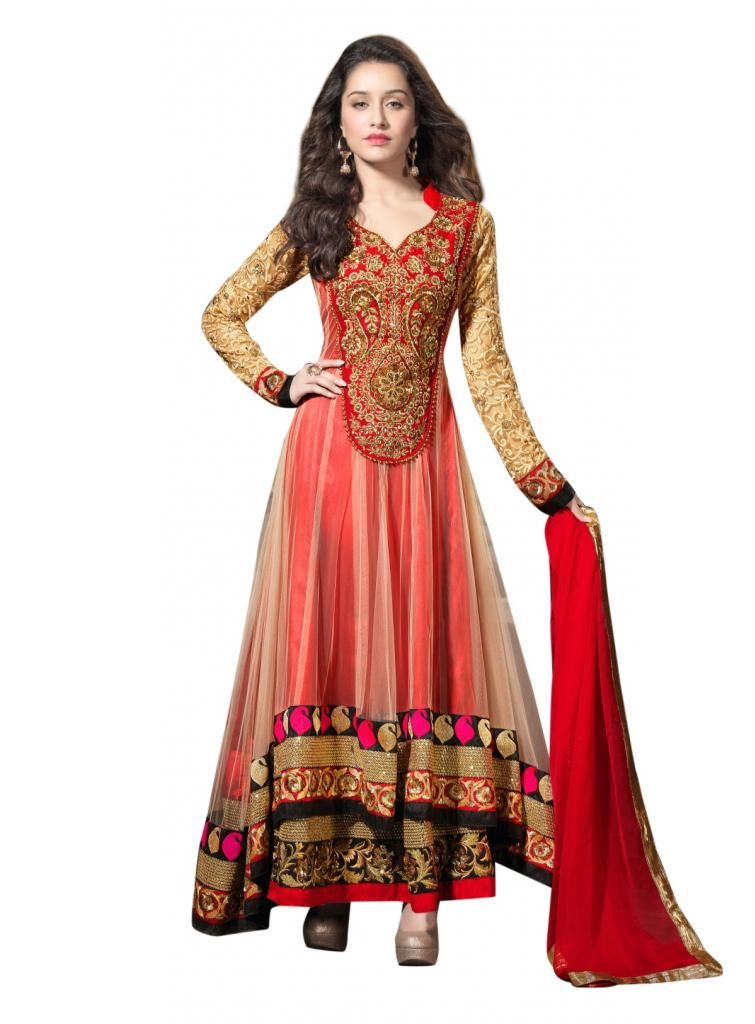 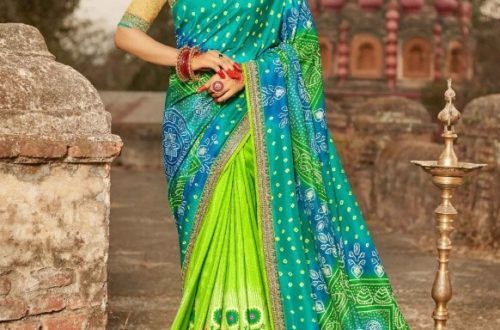 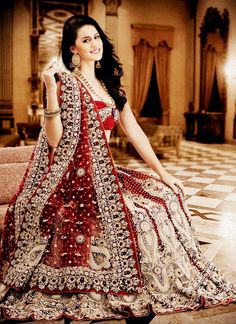